With a slew of Taiwanese dramas ending, it’s time to get excited for new ones coming up! First up, we have Behind Your Smile, which will begin airing on November 13. Marcus Zhang plays the role of Zhao Yi Ting, a man who suffers a curse that prevents him from reincarnating. He has been wandering the earth, playing with people’s greed. One day, he meets the only daughter of a real estate mogul Lei Xin Yu (Eugenie Liu), who comes home to Taiwan only to find her home being seized. He is the first person to extend a helping hand to her.

Next we have YES! Queen, which will be taking over Swimming Battle’s time slot beginning November 19. Marcus’s Back to 1989 co-star Ivy Shao will be leading this one. Surprisingly little information about this drama is available, even though it will be airing so soon. Rumors have it that Baron Chen will be the male lead. 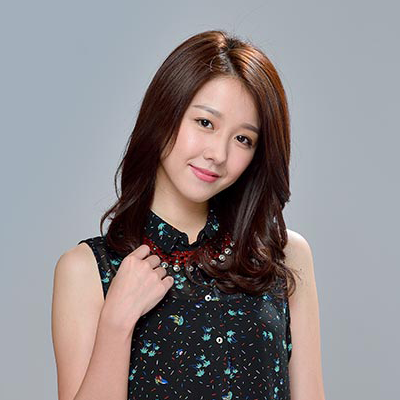 Last but not least, we have Lego Lee making a comeback with The King of Romance! The drama airs on December 3 and stars Cindy Lien, Gabriel Lan, Serena Fang, and Fan Chen Fei. Lego Lee plays an obstetrician/gynecologist. Cindy Lien’s character is the second pastry chef at a famous restaurant; she firmly believes that she needs to reunite with the reincarnation of her lover from her past lives. Gabriel Lan plays a pastry chef, Serena Fang plays a doctor, and Fan Chen Fei plays a rich girl.

Which drama are you most excited for?