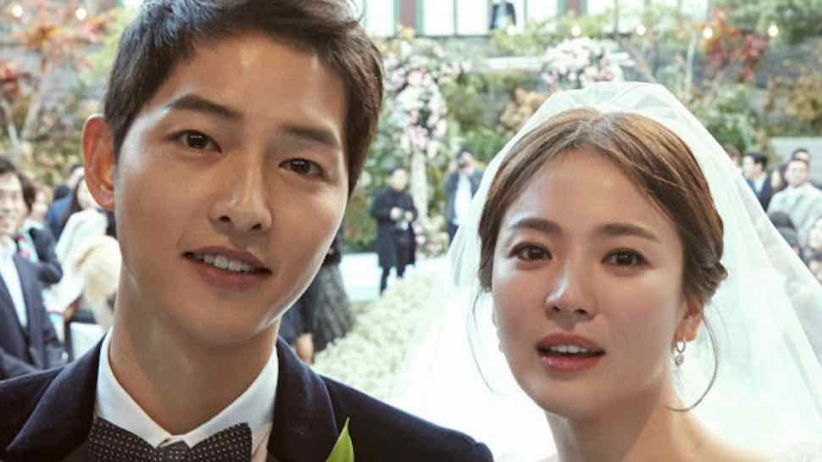 One of my favorite reel-to-real couples is ending their marriage. Song Joong Ki and Song Hye Kyo both starred in the hit drama Descendants of the Sun, which originally aired in 2016. To the delight of many fans, they got married in October 2017. And now, almost two years later, Song Joong Ki has officially filed for a divorce. Song Hye Kyo’s agency released a statement saying the divorce is due to personality differences.

I was so captivated by their chemistry in Descendants of the Sun and so pleasantly surprised when news came out that they were dating. This divorce news is heartbreaking to me, but I hope the whole process goes smoothly and amicably for them.