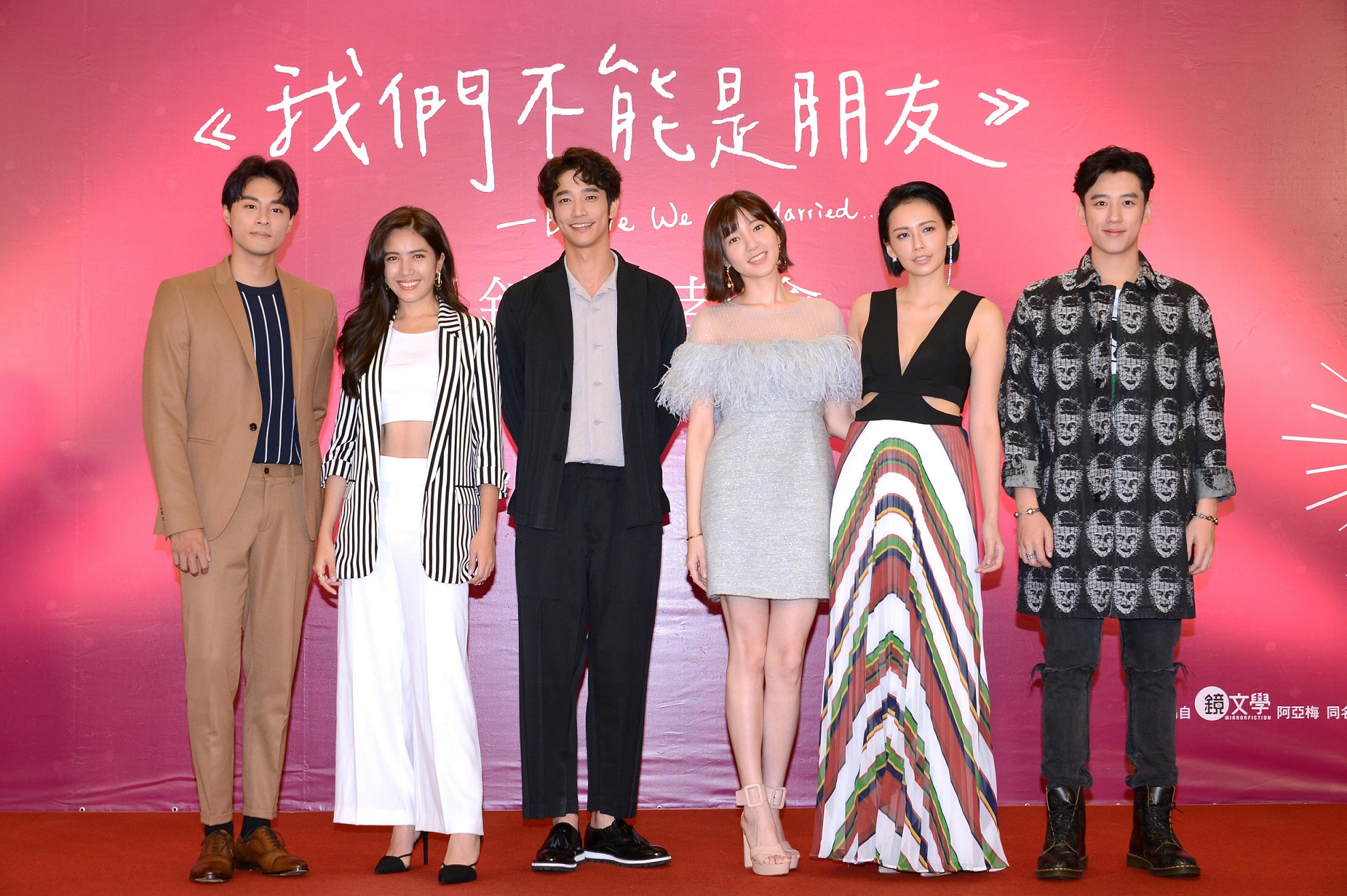 Four years after starring together in Pleasantly Surprised, Jasper Liu and Puff Kuo will be reunited in the new drama Before We Get Married. The Chinese title is 我們不能是朋友, which translates to “we can’t be friends.” In this drama, Puff Kuo will be playing a project manager for a company in the science and technology industry. She had been steadily dating her boyfriend of three years when he proposed. Although she is happy and wants to spend the rest of her life with him, she still feels hesitant and apprehensive. Jasper Liu will be playing an ace stock trader. He has been dating his girlfriend for 10 years, but he finds himself drawn to Puff Kuo’s character. “Before We Get Married” is scheduled to air in early 2019. Are you excited for this reunion? 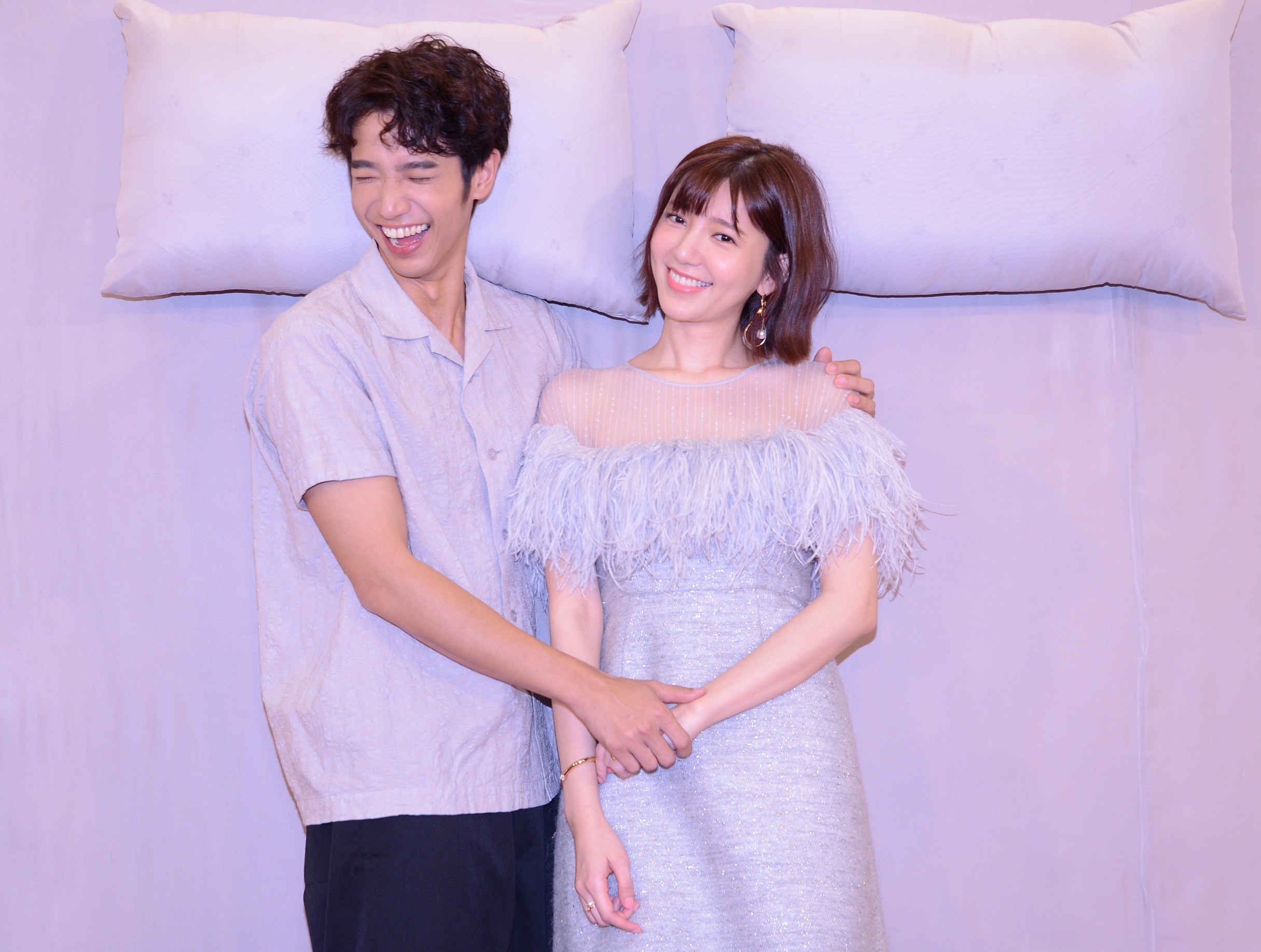